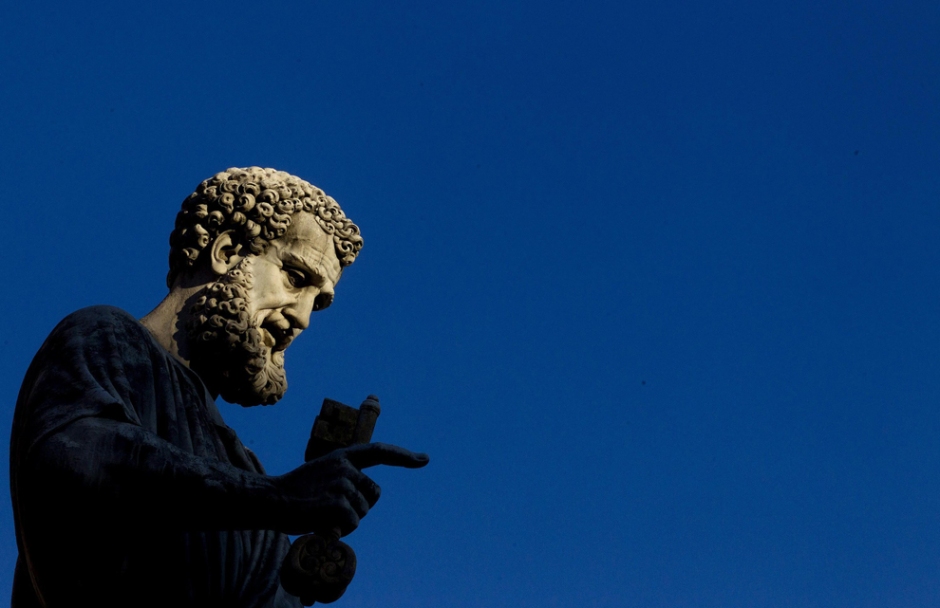 I wonder if this thought has ever come across your mind? ‘If God is God than He cannot be surprised by anything, and therefore the fall of man did not take Him off guard, but in some way because He is sovereign, and governs all things, He was behind it.”

Another way to ponder it is this: “Was redemption through Jesus Christ plan B, making it a consequence of the fall of man? Or, was redemption through Jesus Christ plan A, even before the fall of man?” If we say it was plan B, certain implications about God’s control over all things and ability to be surprised come into view, and if we say it was plan A, certain implications about God ordaining evil come into view. So was Adam plan A, and Jesus plan B? Or was Jesus plan A, before Adam existed? Which is it?

That is a loaded thought isn’t it? This question has been pondered over long and hard by many people ever since the dawn of time it seems. This is where I stand, and this is where I think you should stand as well.

In answering this question, we have two options:

Option 1: Satan caused the fall of man himself. If sin originated in the mind of Satan, that means Satan is the cause if the fall of man, not God. This is appealing to many people because they rightly do not want to attribute any evil to God’s character. But there are a few things why I would caution you not to hold this view. If Satan caused the fall and not God, then that means Satan did something out of God’s will or not in God’s control. We know that this is false for 2 reasons. First, it is revealed through Job that God has a leash on Satan, and that Satan cannot do anything unless God gives him permission (see Job 1-2, and Luke 22:31-32). Second, Romans 8:20 says, “He subjected the creation to frustration (futility), not willingly, but because of Him who subjected it, in hope.” Whoever brought sin, or frustration onto the world had an agenda of hope. That is clear. The question then becomes, who has the agenda of hope? The last thing Satan wants is hope, it is never his agenda. Hope is God’s agenda every time! Therefore we can conclude that God caused the fall of man, in hope! Do you see why this first option clearly portrays why Satan could not have been the author of the fall?

Option 2: God ordained sin. If God is sovereign, God ordained sin to come to pass. Nothing happens to which God responds, “oops” to. Many people do not like this however because they think that it automatically puts evil in the heart of the good God, but with Jonathan Edwards I confidently agree, “It is not sin in God to will that sin be.” How than did God ordain the fall of man, in hope? Although this is a hard thought to think on, I think we can get a hint at why God did it; listen to John Piper:

God does not permit anything to come to pass willy nilly, but permits everything with design and purpose. We have fallen in Adam, true. But in Genesis 3:15 God makes a promise to Satan that was in His mind before fall happened, “I will put enmity between you and the woman, and between your seed and her seed; He shall bruise you on the head, and you shall bruise Him on the heel.” This means that the victory we have over sin and the disease that the first Adam spread to all men was taken care of before the world was created. God for His purpose and for His glory, created a world, that would display His love to the greatest extent, through killing His Son, not because of anything in you, but because the praise of Jesus Christ is the goal of everything!

Now, some of you may be having trouble with this thought. But can you see that this is worth thinking through? The end of this study is increased delight in Jesus.