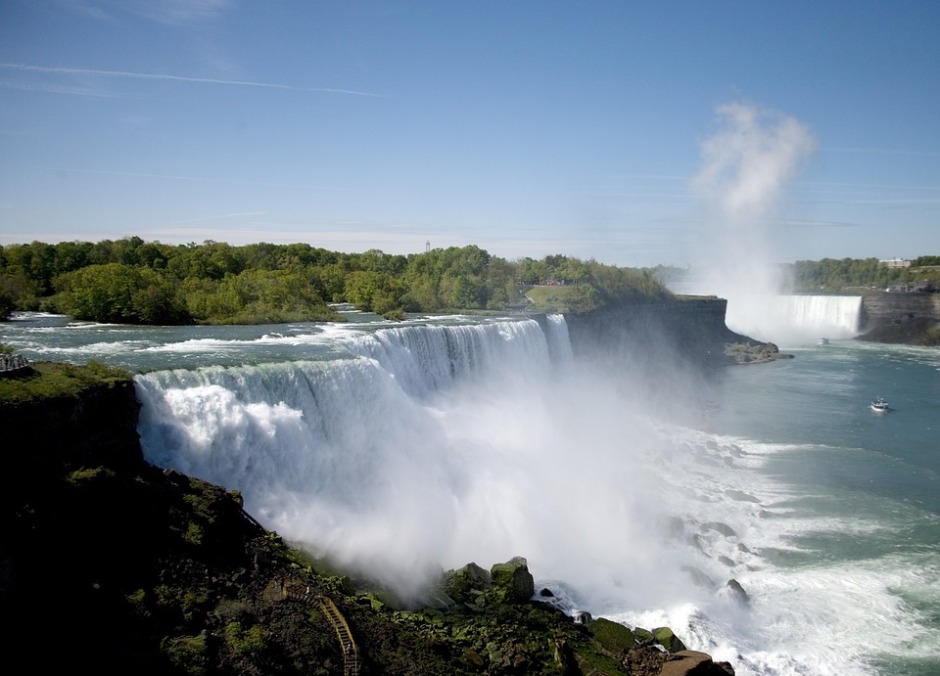 The error is that while we have been justified by a righteousness produced totally by Christ, we think we must be sanctified by a righteousness produced totally by ourselves. This is wrong. Sanctification does involve effort, and sweat, and work, but that effort, sweat, and work are fueled by the grace of God shown to us in the gospel.

Paul’s letter to Titus shows us this in two ways:

First, in 2:11-12 Paul says, “For the grace of God has appeared, bringing salvation for all people, training us to renounce ungodliness and worldly passions, and to live self-controlled, upright, and godly lives in the present age.”

What does Paul say has appeared among us? His grace, which brings salvation to all people. What is that this grace teaches us? Paul says it is the grace of God that has appeared, the very grace that brings salvation, gospel grace, that teaches us to renounce ungodliness and worldly passions, and to live self-controlled, upright, and godly lives in this present age. Here we see that great foundation and fuel of sanctification is not trying harder, but believing in the gospel deeper. Therefore we can conclude that a deeper understanding of the gospel will lead to a deeper and more sanctified Christian walk.

Second, in 3:3-8 Paul says, “For we ourselves were once foolish, disobedient, led astray, slaves to various passions and pleasures, passing our days in malice and envy, hated by others and hating one another. But when the goodness and loving kindness of God our Savior appeared, He saved us, not because of works done by us in righteousness, but according to His own mercy, by the washing of regeneration and renewal of the Holy Spirit, whom He poured out on us richly through Jesus Christ our Savior, so that being justified by His grace we might become heirs according to the hope of eternal life. The saying is trustworthy, and I want you to insist on these things, so that those who have believed in God may be careful to devote themselves to good works. These things are excellent and profitable for people.”

In v3 of this passage Paul sets forth our miserable condition apart from the grace of God. But when the goodness and love of God appeared what did He do? He saved us. Not because of what we’ve done, but because He is merciful. How did He save us? By the washing, the renewal, or the regenerating work of the Holy Spirit, whom has been richly poured out on us through Christ. Because of this great salvation Paul says we who were once sinful are now ‘heirs according to the hope of eternal life.’ Just in case we doubt such wonders Paul says this is a statement to bank ones life upon, it is trustworthy, so trustworthy that he calls Titus to be always proclaiming such news. Here’s where sanctification comes in. Did you notice why Titus is to keep proclaiming this good news? v8 gives us the reason, “so that those who have believed in God may be careful to devote themselves to good works” which are excellent and profitable for all people.

Again, it is from beholding the grace of God in the gospel that one is reminded of who we once were, who we are now, and how we should be living in light of such grace. Sanctification is stirred and promoted within the soul of man by meditating on the gospel, not by trying to follow rules and regulations. As Titus was encouraged, we must be encouraged to insist on these things as well so that those who believe the gospel would live as becomes followers of Christ. This is why Mark Dever says, “Being a disciple of Christ does not begin with something we do. It begins with something Christ did.”

These things are truly excellent and profitable for all people. Where does the Holy Spirit come into this? Friday I’ll turn to this in Galatians 3 and Philippians 2.