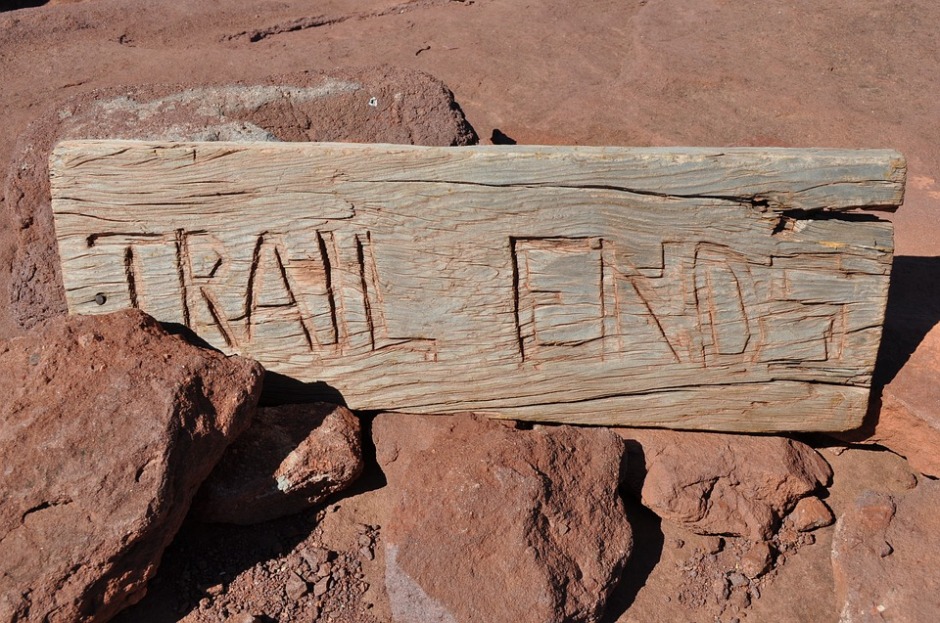 This passage, known to many as the golden chain of salvation, runs the whole gamut of the ordo salutis. The ESV Study Bible mentions this in it’s notes for v30 saying, “The chain that begins with the word ‘foreknew’ in v29 cannot be broken.” John Murray, in his commentary on John, says, “Three actions are mentioned, calling, justification, and glorification. There is an unbreakable bond between these three actions…serving the apostle’s purpose in delineating the divine plan of salvation from its fount in the love of God to its consummation in the glorification of the sons of God.” Although Paul describes our glorification in the past tense (glorified) it is intended to teach us a double meaning: we have already been glorified in Christ and we will be glorified in Christ when our salvation has been completed.

As a young boy and up through my teenage years our family vacationed in Sarasota, FL during the 4th of July weekend. We would eat at the same beachside diner every year, enjoy live music, we’d dance, shoot off our own fireworks, chase tiny crabs by the water with flashlights, and finish the evening by watching the firework show put on by a nearby beach resort. Most of you have seen similar firework displays, where there is all sorts of various booms, sounds, colors, and sizes of fireworks all leading up to the grand finale when they would set off hundreds of fireworks at the same time. This grand finale was always the highlight of the evening for me. The loud blasts, color displays, and sheer volume of lights in the sky were captivating to behold. In the same (but greater!) manner, the doctrine of glorification is the grand finale of our salvation, where all that God has done in our hearts for His glory and our good comes to its completion, He gives us resurrection bodies, and we enjoy Him forever and ever.

Romans 8 shows us this in a few others places. After speaking of our adoption and union with Christ 8:17 says, “…and if children than heirs–heirs of God and fellow heirs with Christ, provided that we suffer with Him in order that we may also be glorified with Him.” Romans 8 presents the Christian life as a life of suffering, but in the midst of that suffering we must be reminded of a few things. Namely, that our suffering in this life is a sharing in the sufferings of Christ. This is not just a statement intended for those who die a martyr’s death. No, this is for the whole Church. By sharing in the suffering of Christ, I think Paul means that our Christian lives, which are lived out in this fallen world, will cause us to bump up against and inwardly feel much fallenness and suffering. Paul spoke of always carrying around in his body the death of Christ, and we who believe know what this is like living in a fallen world as fallen and simultaneously redeemed people. Paul’s promise here in v17 is that if we share in His suffering (which all Christians do to varying degrees) we need to remember that we’ll one day share in His glory. Or to put it like Paul does, one day we’ll be glorified with Him. This causes a certain change about a believer’s life. We see it in v18 when Paul continues saying, “For I consider that the sufferings of this present time are not worth comparing with the glory that is to be revealed to us.”

Second, do you see how Paul’s hope of a future glory changes how he encounters the suffering in the present? He thinks of this current suffering as something not even worth comparing with what’s to come. He says similar things in 2 Corinthians 4 when he speaks of how the light of the gospel of the glory of Christ being held in jars of clay like you and I causes us to not lose heart. “So we do not lose heart. Though our outer self is wasting away, our inner self is being renewed day by day. For this light and momentary affliction is preparing for us an eternal weight of glory beyond all comparison, as we look not to the things that are seen but to the things that are unseen. For the things that are seen are transient, but the things that are unseen are eternal” (2 Cor. 4:16-18). In both Romans 8 and 2 Corinthians 4 Paul uses comparative language. Comparing the sufferings of this present world with the glory that’s to come. And his conclusion in both of these passages is the same: because of the eternal weight of glory that’s awaiting us, these present sufferings are two things: 1) they’re not even worth comparing with that glory, and 2) they’re only light and momentary afflictions.

In the verses that follow (Romans 8:20-27) Paul continues to expand on this saying the whole creation, and we ourselves (who are helped by the Holy Spirit) groan inwardly as we eagerly await our adoptions as sons. Then into that context, we hear the stunning promise of the golden chain, “Those whom He predestined He also called, and those whom He called He also justified, and those whom He justified He also glorified.” There are no dropouts!

After the stunning promise of a secure and sure glorification is no surprise that Paul rejoices in v31-39 with some of the most well known and celebrated passages in the book of Romans. “What then shall we say to these things? If God is for us, who can be against us? He who did not spare His own Son but gave Him up for us all, how will He not also with Him graciously give us all things? Who shall bring any charge against God’s elect? It is God who justifies. Who is to condemn? Christ Jesus is the one who died—more than that, who was raised—who is at the right hand of God, who indeed is interceding for us. Who shall separate us from the love of Christ? Shall tribulation, or distress, or persecution, or famine, or nakedness, or danger, or sword? As it is written, “For Your sake we are being killed all the day long; we are regarded as sheep to be slaughtered.” No, in all these things we are more than conquerors through Him who loved us. For I am sure that neither death nor life, nor angels nor rulers, nor things present nor things to come, nor powers, nor height nor depth, nor anything else in all creation, will be able to separate us from the love of God in Christ Jesus our Lord.”

The truth is this: God has saved us. By grace alone, in Christ alone, through faith alone, to the glory of God alone – and yet though He’s saved us, we are not now what we shall soon be.