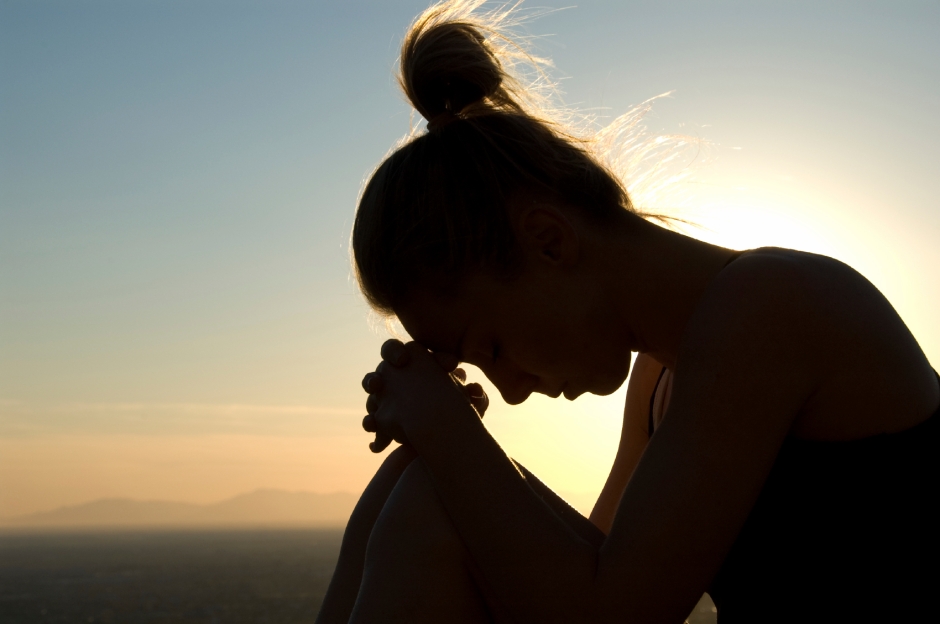 Here we face the difficulty of knowing who is speaking. Earlier in John 3:1-21 we had difficulty knowing whether it was the apostle John who was giving his reflection on the evening meeting between Jesus and Nicodemus in v16-21 or Jesus Himself speaking there. Here, for the second time now in John 3, we have a similar scenario. Is v31-36 the continued response of John the Baptist to his disciples? Or are these verses the apostle John’s reflection on the Baptist’s response to his disciples? I’m inclined to believe that v31-36 is the apostle John once again giving his reflections on what has just taken place, but I’m also inclined to believe that regardless who you believe is speaking here, be it John the apostle or John the Baptist, the meaning of this passage stays the same.

Let’s dig in shall we?

In John 3:30 John the Baptist uttered his second most famous words, “He must increase, but I must decrease.” What follows this famous saying in v31-36 are four reasons that prove why Jesus ought to increase and why John the Baptist along with everyone else ought to decrease.

A contrast is displayed for us in this verse between Jesus and John the Baptist. Jesus is One who is from heaven and above all while John the Baptist is one who is from earth, belongs to the earth, and speaks in an earthly way. This contrast clarifies to us and convinces us of not only the difference between Jesus and John the Baptist but the difference between Jesus and every man that has ever lived. There are two kinds of people in the world: common man and the Christ, sinners and the Savior, mankind and the Messiah. We are depraved, He is divine. We are created, He is Creator. We are rebellious, He is resplendent. We are earthly, He is heavenly. Jesus has no equal. The disciples of the Baptist who remained with the Baptist might have missed this point. Perhaps that’s why they were still following the Baptist and not following Jesus. Perhaps they thought the Baptist was the real Messiah. Here in this verse they, and we centuries later, are reminded that though a man may be a great teacher and gain a large following all men are ‘of the earth’, speaking things ‘of the earth’, and belonging ‘to the earth’ while Jesus is above all. Because of Jesus’ heavenly origin, He must increase and everyone else must decrease.

In v32 we see that Jesus doesn’t teach theory, He doesn’t teach a mere hypothesis, He doesn’t teach what someone else revealed to Him. No, Jesus teaches what He knows. “He bears witness to what He has seen and heard…” means Jesus, being the eternal Son of God now become true Man, has for all eternity been with the Father, communing the Father, and knowing the Father’s nature and sovereign plans for all of history. And it is all that He has seen and heard from the Father that He now bears witness to in His earthly ministry. For ages, God had revealed His Word to His people by His prophets. When Jesus comes we do not see another prophet continuing in the long line of prophets, we see the end of the line. When Jesus comes we do not see God’s Word revealed to another teacher, we see God’s very Word come to teach. John Piper helpfully describes this is his book Peculiar Glory saying, “The point here is that…a people who for centuries have been accustomed to be governed by a written revelation of God…are now confronted with the divine author of that very book, present in human form, teaching with absolute authority.” Lesson? The testimony and teaching of Christ is both true and certain as well as utterly unique.

Though this is the case v32 also tells us that in general man isn’t concerned with His testimony, man isn’t interested in His testimony, and that man does not accept His testimony. This is indeed a sad state of affairs because the testimony of Christ declares the power of God into the plight of mankind. It’s both what we need most and what we seem to hate the most. It’s similar to last years Super Bowl. The beloved Atlanta Falcons were leading with a only few minutes left, and all they needed to do was run the ball. Run the ball, get tackled, run the ball, get tackled, run the ball, get tackled, kick a field goal, and win! But they very thing they needed to do the most, they didn’t do. And as sports almanacs for years to come will show, they blew the biggest lead in Super Bowl history. It was such a blunder that folks around Atlanta began using a new verb. Anytime anyone blew a lead or did something extremely foolish it was said that they ‘Atlanta’d’ it. Similarly, that mankind rejects the very message meant to save, reveals not only the folly of our hearts apart from grace. It reveals that, by and large, mankind has ‘Atlanta’d’ the gospel.

v33 gives another illustration when it brings up the seal. In ages long ago, seals were used to denote authority, to convey a guarantee, or to display ownership. Seals like these were put on letters, stamps, and on flags so often that even those who couldn’t read recognized the seals of great and powerful leaders. It is in this sense v33 speaks. Whoever receives (or whoever has received) the testimony of Christ sets his seal to this, that God is true. So, when we receive the testimony of Christ we are doing far more than meets the eye. We are simultaneously acknowledging the heavenly origin of Jesus’s teaching, acknowledging that we are who He says we are, that Jesus is who He says He is, and acknowledging that God is truthful and truly holds the authority He says He does. At the moment of belief God’s truthfulness is driven home to our hearts, we submit to Him, He receives the honor and glory He is due, and we conclude exactly what v34a says, “For He whom God has sent utters the words of God…”

The next reason we’re given that Jesus should increase is a Trinitarian reason. In v34b-35 we read “…for He gives the Spirit without measure. The Father loves the Son and has given all things into His hand.” In order to understand the giving of the Holy Spirit by the Father to the Son, think about how God gives the Spirit to us. The Spirit awakens our dead hearts, grants us the ability to repent and to believe, and we’re converted. Once converted the Spirit takes up residence within us, begins sanctifying us, and gives us certain gifts to be used within the Church that we’re to fan into flame with the help of the Church. These gifts vary: prophecy, teaching, exhortation, generosity, mercy, administration, serving, singing, and hospitality among many others. What we see then within the Church is the same Spirit giving different gifts to all of us with the intention of all us employing these gifts in the service of one another.

There’s more Trinitarian glory to see here. Just as Jesus has the full measure of the Spirit, so too, Jesus has the full measure of the Father’s love and because of this great love the Father had for Him, He gave all things into His hand. Remember how Jesus begins the Great Commission? “All authority in heaven and earth has been given to Me…” (Matthew 28:18b) Who gave Him that authority? His Father did. Where do we see that? Here in v35. Thus, the Spirit-filled loving bond between the Father and the Son leads to the Son having all authority over all things. And our response to One who has all authority over all things is not increase, but decrease.

One of the recent editions of the Tabletalk devotional begins like this: “If you have been a Christian for any length of time, you have likely heard a sermon on Peter’s walking on the water (Matthew 14:22-33) that included this point: as long as Peter kept His eyes on Jesus, he was alright. Only when he took his eyes off the Lord did he start to sink. This is a great lesson to learn for us as individual Christians, but is it not also a lesson to learn together as a church? When the church loses its focus on the Person and Work of Christ we quickly fall into darkness. Christianity is all about Christ, who He is and what He has done. Thus, if we make the focus of the church anything else we ultimately end up with no Christianity at all.” (May’s edition Why We Are Reformed)

I have no doubt that most all of you would immediately agree with these things, but I wonder if this sermon has brought out something ugly in you. I wonder if you’ve been patiently sitting through this sermon about the reasons Jesus must increase wondering when this sermon was going to be about you and no longer about Jesus. If that’s you, let me remind you – the theology of v30 drives v31-36 and must drive our entire soul. “He must increase, I must decrease” must impact everything we do, even everything we do here at church, including the preaching. So before a sermon is ever about us, it must be about God. About His greatness, His glory, His Son, and His Spirit.

Church, “…we were made for greater, our greatest satisfaction is making His name famous. So if we’re never named among the greatest, if they don’t critically acclaim us, it’s nothing to be ashamed of, we gave it up for the Savior” (Lecrae).

His Person is heavenly. His testimony is certain, true, and unique. His loving authority is Spirit-filled, His gospel saves all who obey the command to believe. He must increase, we must decrease.