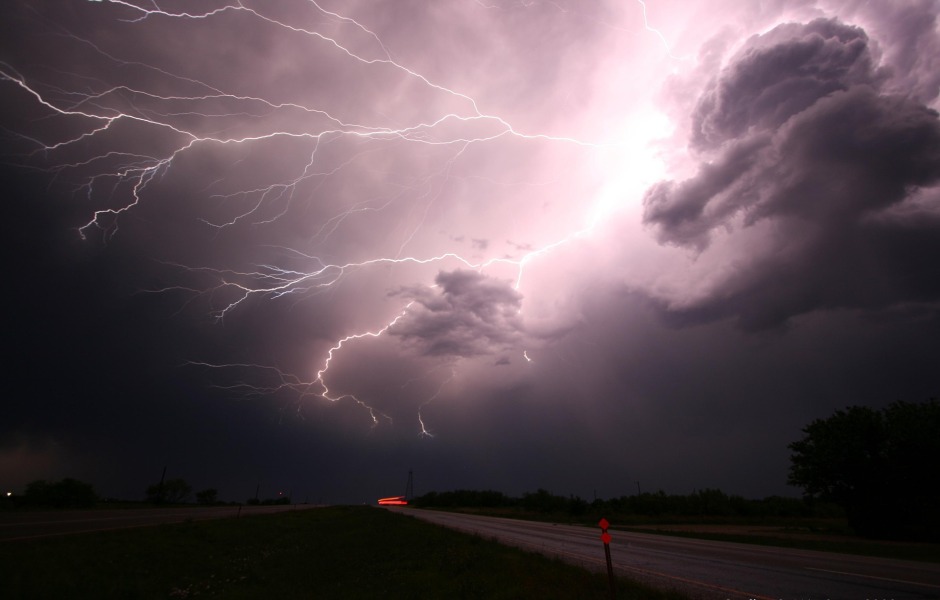 I remember all the buildup and hype very well. It was 20 years ago that Mike Tyson made a meal of both of Evander Holyfield’s ears in the boxing ring as he faced the man who just, one year earlier, dethroned him as the WBA World Heavyweight Champion. The “bites” were as strange as the fight was epic but even that monumental fight pales in comparison to the fight that often arises when the Sovereignty of God takes the ring against man’s desire to rule and reign over himself.

“That God is, and the God who is, is the God who reigns…this is the bedrock doctrine of all doctrines. This is the immovable mountain of God’s supreme authority and his right to exercise his rule; absolute, active, continual reign over heaven, earth, and even hell itself. It is His undisputed right to govern all that He has created, with unhindered, unrivaled majesty.”[1] This is God’s Sovereignty. This is what it means to be God; for no god is God unless he holds within Himself the authority and power to rule and reign over that which He presides.

We hear His sovereignty confessed, even from the unbelieving world, when it is so boldly proclaims “Who do you think you are? God?” Inherent in such a rhetorical question is the authority that God possesses to do as He pleases. A.W. Pink opens his writing on God’s Sovereignty by stating that “Being infinitely elevated above the highest creature, He is the Most High, Lord of heaven and earth. Subject to none, influenced by none, absolutely independent; God does as He pleases, only as He pleases, always as He pleases. None can thwart Him, none can hinder Him.”[2]

Who, especially in orthodox Christianity, would take the ring against such an august confession of The Sovereign God of Creation? Sadly, many. But God’s, inerrant, infallible, authoritative, and sufficient Word is replete with the testimony of the Absolute Sovereignty of the Most High:

Job 37:6-13 “To the snow He says, ‘Fall on the earth,’ likewise to the downpour…He loads the thick cloud with moisture; the clouds scatter His lighting. They turn around and around by His guidance, to accomplish all the He commands them…He causes it to happen.”

Psalm 135:6 “Whatever the Lord pleases, He does, in heaven and in the earth, in the seas and in all deeps.”

Daniel 4:35 “…He does according to His will among the host of heaven and among the inhabitant of the earth; and none can stay His hand or say to Him, ‘What have you done?’”

Ephesians 1:11 God “works all things after the counsel of His will…”

Romans 11:36 “For from Him and through Him and to Him are all things.” (emphasis added)

And perhaps the most indisputable proof of His Sovereignty comes from His own mouth in Isaiah 14:24 & 46:10 when The Almighty, El Shaddai Himself, roars from His Throne Room,  “As I have planned so shall it be, and as I have purposed so shall it stand…My counsel shall stand, and I will accomplish all my purpose…”

Space & time, the natural & spiritual realm, even humanity itself is subject to The One, True, and Sovereign, Almighty.

The Prince of Preachers, Charles Haddon Spurgeon exhorts us all, even still today, when he said, “There is no attribute more comforting to His children than that of God’s sovereignty. Under the most adverse circumstances, in the most severe trials, they believe that sovereignty has ordained their afflictions, that sovereignty overrules them, and that sovereignty will sanctify them all.”[3] What greater comfort could there be to God’s people? God has, by His sovereign will, decreed all things, ordained all things, orchestrated all things, brought all things, and caused all things to be in order, to bring you to this very moment, and has guaranteed that this event is working out for your greatest good and His greatest glory (Romans 8:28 & Isaiah 43:7)!

Thus says God, Yahweh, who created the heavens and stretched them out, who spread out the earth and what comes from it, who gives breath to the people on it and spirit to those who walk in it: I am Yahweh; I have called you in righteousness; I will take you by the hand and keep you; I will give you as a covenant for the people, a light for the nations, to open the eyes that are blind, to bring out the prisoners from the dungeon, from the prison those who sit in darkness. I am Yahweh; that is my name; my glory I give to no other, nor my praise to carved idols. Behold, the former things have come to pass, and new things I now declare; before they spring forth I tell you of them. -Isaiah 42:5-9

“So Yahweh controls the entire course of nature and history for his own glory and to accomplish his own purpose.” [4] Who else can make such claims and deliver? Who else holds the power within himself to consult with no one and act alone, guaranteeing the outcome? Who else but El Shaddai?

The Sovereignty of God is what makes God so attractive to the believer, so fearful to the unregenerate, so hated by idolaters, and so rejected by those who wish to be a god unto themselves.

Rest in His Sovereignty, God’s chosen, beloved by Yahweh, saved and kept by His sovereign grace in Christ. God is God; a truth that can never and will never change.