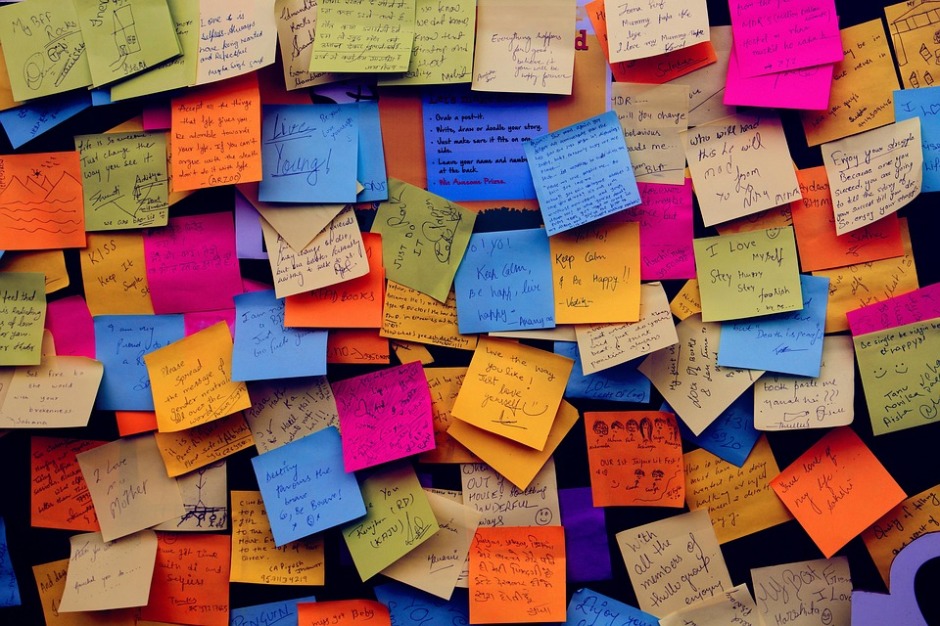 This past Monday I began thinking through the sixth petition of the Lord’s Prayer coming to the conclusion that, based on James 1:13-15, this cannot mean that God tempts us in any way. What then does this mean? To that we now turn…

When we pray “And lead us not into temptation, but deliver us from evil” we are first acknowledging that God rules over all things in His sovereign, wise, and good rule. That there are no “maverick molecules”[1] in the universe, but all things are governed according to His will. Secondly, we are asking that God, if it be in line with His sovereign will, would not lead us into positions where we can be easily tempted and likely to fall.[2] It means we ask Him to preserve us from these things, or if He sees fit to bring us into seasons of trial that He strengthens us to stand firm, lessen the attractiveness of sin, or expel the allure of sin with a superior affection for Himself…in order to remain faithful to Him.[3] Thirdly, we are submitting ourselves to God in such a request knowing that every trial He brings our way is to be accepted and “counted all joy” as God’s necessary means to conforming us into the image of Christ.

As one commentator put it, “…there can be no virtue without temptations to vice…In few things is God’s power of bringing good out of evil seen more clearly than when He turns what the devil intends as ‘occasions of falling’ into opportunities that may be ‘for our wealth’; for every temptation vanquished adds to the strength and richness of the soul.”[4] So in this request we’re not asking God to not tempt us, He doesn’t tempt us. We are not asking that God not allow us to be tempted but saying “Lord, don’t let us succumb to temptation” or “Don’t abandon us to temptation.”[5] We, sad as it is to admit, do find ourselves giving in to temptation but in those moments we do so by rejecting the way of escape God always provides as 1 Cor. 10:13 tells us. So when we give in we have only ourselves to blame.[6] This means, we do not fall into sin. No, we sin because we want to and don’t want God to help us.

In Foxe’s Book of Martyr’s there is a story told of the fate of two men under the reign of bloody Mary. Both of these men were condemned to burn at the stake for being and teaching Reformation principles. One of the men boasted loudly to the other prisoners that he would be a ‘man’ in the fire, that he was grounded in the gospel of Christ and would never imagine denying Christ given the chance. Even as the day dawned, he spoke of his imminent death in the most pious of terms, saying that he was like a bride made ready for the wedding day. Well, the other man could not have been more opposite. He too was eager to not deny Christ but admitted that he was terrified of burning at the stake and suffering so greatly. He was so scared he feared that he would recant when the first flame came near him. So he begged the other man to pray for him and wept over his weakness and fear. The other man responded to his pleas for help by rebuking him for acting like a coward. The day came, they were tied to the stake, and at the first sight of the fire the one who had been so bold recanted, was released, and people say he never returned to Christ. The other man, trembling, stood firm as a rock praying, “Father, lead me not into temptation” as he died a cruel but courageous death.[7]

We do not approach trials saying “Bring it on!” We don’t look for them to show how strong we are.[8] If we’re honest we’d all like to avoid them, and be more faithful in them. That’s what this request is getting at. Here’s the lesson for us. We all must undergo various trials and temptations to grow in Christ. 1 Peter 1:6-7 says, “In this (this being the great salvation and living hope we now have) you rejoice, though now for a little while, if necessary, you have been grieved by various trials, so that the tested genuineness of your faith—more precious than gold that perishes though it is tested by fire—may be found to result in praise and glory and honor at the revelation of Jesus Christ.”

Well, as the first half of v13 is put negatively, the second half is put positively. “And lead us not into temptation, but deliver us from evil.” The second half of the verse supports all we’ve been discussing so far and connects the temptations we encounter in life and desires to be saved from to their evil consequences and true source. Temptations, when given into, bring about some nasty consequences, and temptations, truly do come from the tempter, from the devil. This is why some say it should say “evil one” there instead of “evil.” I disagree. It is not just the devil in view, but all the evil dwells within our hearts, all the evil that results from giving into temptations, as well as all the evil produced directly by Satan. From these things we want deliverance, and praise God, He often does just that!

Now, as we come to the ending you should all look down to your Bibles and look at that little footnote that says, “For Yours is the kingdom and the power and the glory forever. Amen.” This is not included in the earliest of manuscripts we have of Matthew and because it is not there most translations do not include it within the text, but leave it to the footnotes.

Martin Lloyd-Jones says that it does not matter whether this doxology was there originally or not, and that these words are fitting to for any Christian to say! He also adds that ending prayer with praise is suitable after beginning a prayer with praise, because it forms a kind of bookends to healthy prayer. But, as much as I agree with everything Lloyd-Jones says in those statements I want to encourage to you to believe that the prayer actually does stop with the word “evil.” I say this because seeing the ending of the prayer at ‘evil’ forms a vivid contrast to how the prayer began. “Our Father in heaven…, deliver us from evil.” As the blood bought covenantal adopted children of God, we live in between the times. We live in the overlap of the ages. We have one foot remaining in this present evil age and one foot, by God’s grace, in the age to come. We see something of this eschatological reality even here, that all of our lives are lived between God and the devil. Thus, the natural reaction of the Christian to this could only be a cry for help.

[3] Alfred Plummer, An Exegetical Commentary on the Gospel According to Matthew, page 103.