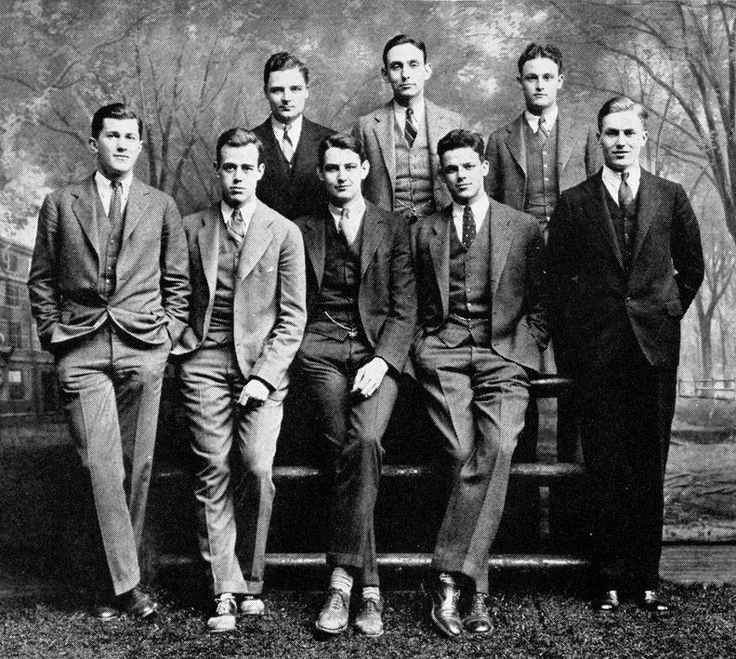 “Revival and reformation are rarely, if ever, wrought by God through one individual, contrary to the impression given by some popular church histories. Collegiality is central to times of spiritual blessing.”[1] Dr. Michael Haykin summarizes well a profound truth that too often becomes lost in the studies of church history. Martin Luther and John Calvin epitomize the Protestant Reformation as the two greater reformers of the church. While the spotlight falls upon them most often, neither of these two giants are to be thought of as isolated figures in their day. Fellow brothers, pastors, students, and theologians surround Luther and Calvin in their lives assisting them and helping them.

The point is that for all of the names that have become familiar to the church in studying church history, it is often incomplete if one believes that a Luther or Calvin did it all alone. This brings us to the subject of William Carey, the father of the Modern Missions Movement. Carey’s name immediately comes to our mind in Baptist history and missional history. Yet, William Carey would be the first man to tell you that he was not alone. William Carey’s mission to India is the fruit of a commitment of “a little band of Baptist pastors” to pray together and commit to each other to see the gospel carried to the ends of the earth.[2]

Behind William Carey, a band of pastors stood with him. Andrew Fuller is the most well-known of the group. Fuller is the pastor-theologian who laid the foundations for revival among the Calvinistic Baptists of England and Wales. How important is it to read Andrew Fuller? C.H. Spurgeon, the Prince of Preachers, describes Fuller as “the great theologian of his century.”[3] Carey is the most famous, followed by Fuller, but they are not alone. Alongside these men were pastor-theologians like John Ryland, Jr., John Sutcliff, and Samuel Pearce. From the friendship of these men would come the means by which a denomination experiences revitalization and the gospel call goes to a pagan land. These men are not the wealthiest in their denomination. Often times, pastors believe that unless they serve at megachurches, they can have little to no affect. Brother pastors, consider these men as a model for what God can do with a few committed men.

As William Carey encourages the Particular Baptists to go to India, he faces scorn and ridicule from some in the denomination. However, this band of brothers comes together. What will they do? What strategy will they employ to reach the heathens? John Ryland, Jr. shares the strategy:

Brethren, Fuller, Sutcliff, Carey, and I, kept this day as a private fast in my study: read the Epistles to Timothy and Titus…and each prayed twice – Carey with singular enlargement and pungency. Our chief design was to implore a revival of the power of godliness in our own souls, in our churches, and in the church at large.[4]

Does this not seem too simple? Brethren, do you desire to see revival in your heart, in your local church, and in the global church? Do you know pastors that you can pray with, read with, and encourage? Beloved, this is what the Lord uses! He uses that which is weak, insignificant, and simple to expand His kingdom! These were ordinary men. Some of them had a formal education while others were the equivalent of bi-vocational pastors. That did not hinder their fellowship. Haykin describes what these men did this way:

These men took time to think and reflect together, as well as to encourage one another and pray together. An aversion to the same errors, a predilection for the same authors, with a concern for the cause of Christ at home and abroad bound these men together in a friendship that was a significant catalyst for both renewal and revival.[5]

From this band of brothers, hundreds of additional Particular Baptist churches arise at home and the gospel witness comes to India leading to the later ministry of Adoniram Judson and many more. Fuller, Carey, Ryland, Pearce, and Sutcliff model how warm, evangelical Calvinism contribute to revival, reformation, and missions.

Consider the testimony of the 18th Century Particular Baptists: The Lord uses ordinary pastors to further His kingdom! There is a reason Paul continually lists the men and women who help, journey, and support him. The great apostle-missionary did not carry the burdens alone. Neither should you and I. When I consider the band of brothers in my life, the dear men I pastor and company of pastor friends, I feel the sentiments of William Carey. Upon hearing the news eight months later that Andrew Fuller died, Carey wrote Ryland from India these words about Fuller: “I loved him. There was scarcely any other man in England to whom I could so completely lay open my heart.”[6] Brothers, let us remember we are partners, not competitors. Let us have such relationships in our lives. May God form many bands of brothers He uses to bring revival and reformation in this day!