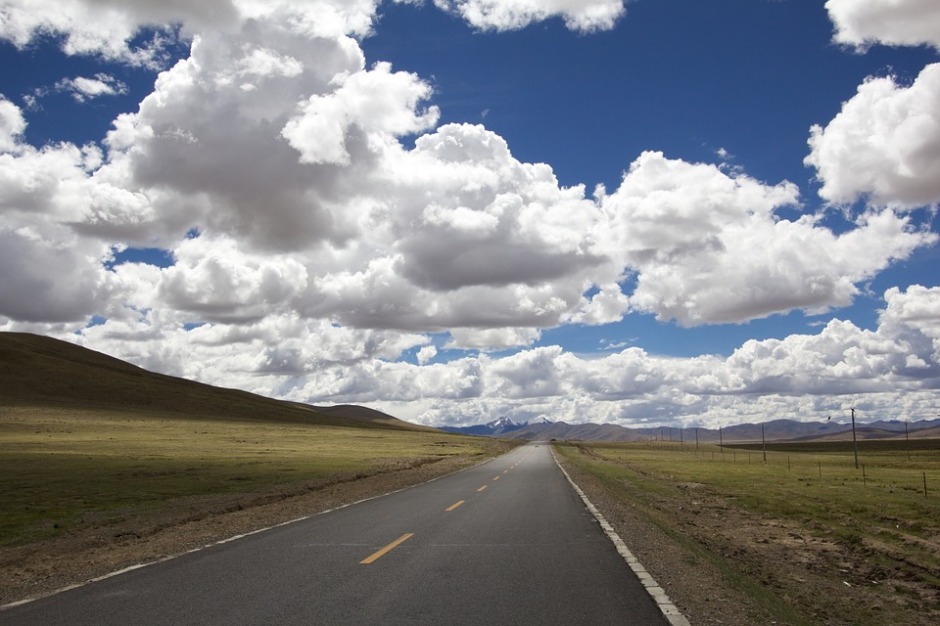 The Pharisee’s asked Jesus, “How long will you keep us in suspense? If you are the Christ, tell us plainly.”

From this point on in the John 10 we see Jesus’ answering their question, as they asked, plainly. He speaks of unity between Himself and the Father and the everlasting safety this unity brings their sheep. It is a glorious passage, full of depth and detail concerning both who Christ is and who we are in Him. Because of this, these verses demand our keen attention. We firstly see, surprising unity.

As Jesus begins to unfold His plain answer to their question He begins discussing the works He’s already done saying in v25, “I told you, and you do not believe. The works that I do in My Father’s name bear witness about Me…” It doesn’t take much convincing to believe chocolate is delightful once you taste it, so too, after seeing the kind of things Jesus did and hearing the kind of words He said it doesn’t take long to realize that Jesus is the Messiah. He isn’t the new kid on the block. He’s been around, He’s taught many times, He’s given many signs, and these things He’s done ought to be sufficient evidence and proof of who He really is. Who else can turn water to wine? Who else can heal the sick, restore the lame, feed 5,000, walk on the water, and heal a man born blind? They say He hasn’t told them who He is yet, but Jesus reminds them that He already has. He’s done these works not only in the Father’s name, these works also bear witness that He is the sent one from the Father. You’d think after hearing all He has said and seeing all He has done, that they would believe!

He continues on in v27-29 with a list of blessings that His true sheep enjoy, “My Sheep hear My voice, and I know them, and they follow Me. I give them eternal life, and they will never perish, and no one will snatch them out of My hand. My Father, who has given them to Me, is greater than all, and no one is able to snatch them out of the Father’s hand.” Again, there is a profound intimacy between this Good Shepherd and His sheep. They know Him, they are known by Him, they know His voice, He leads them, they follow Him, they receive eternal life from Him, they are chosen by the Father and given to the Son, and they are forever secure in Him, so secure that no one or nothing is strong enough to snatch them out of His hand. Just as a Father holds onto his child walking by the road to ensure the child’s safety, so too true sheep are forever secure, not because they hold on to the Shepherd, but because the Shepherd forever holds onto them.[2]

Only God can do the things in v27-29, and only God’s children enjoy and benefit from these things. By stating these things plainly Jesus is telling them that He is the Christ. But in case they missed it, He makes a stunning statement in v30, “I and the Father are one.” This statement is surprising. Not to us, we know who this Jesus is, and our convinced that He is God. This statement is terribly surprising to the Pharisees listening. They had long loved and affirmed the words of the Shema found in Deuteronomy 6:4 that says, “Hear O Israel, the Lord our God, the Lord is one.” Ages upon ages the Jewish people held dear the doctrine of God’s oneness. Jesus’ words here echo the Shema and make the great claim that the oneness of God they held dear for so long is in reality a oneness among multiple Persons who are co-equal and co-eternal in power and glory. Though no one has seen God the Father, Jesus states that He has made Him known, thus, whoever sees Him sees the Father.[3] That this great surprising statement of triune unity among the Godhead comes on the heels of the promises made about keeping His sheep safe and secure, Jesus is saying the work of keeping the sheep is a work of both the Father and the Son.

So, the surprising unity among the Trinity shows itself here to be the foundation of our eternal safety and security. We have a reason as vastly deeper than the Grand Canyon to be of good cheer here, because this doesn’t mean the sheep will be saved “…from all earthly disaster, but that they will be saved, no matter what earthly disaster may befall.”[4] Or in other words, we will persevere in faith to the end only because the triune God preserves us.

I am aware than on any given day it is not rare for someone who is not a Christian to be reading this blog. That’s great, we’re glad you’re reading. Let me point out two things to you.

First, this safety and security in view here is not a promise made to you. As far as the Bible is concerned if you remain in your sin and unbelief you have no reason to expect safety and security in the life to come. In fact you have every reason to be terrified of the life to come. That ought to concern you. This leads me to the second item, we want this promise to be for you. Do you know that today you can actually become a Christian? That you can repent of your sin and turn toward Christ in faith and be saved forevermore and become a new creation right now?

Weigh these things heavily now, one day you’ll wish you had.

[1] Pastoral Apprentice Mike Joas spoke of this similarity in our application grid meeting.