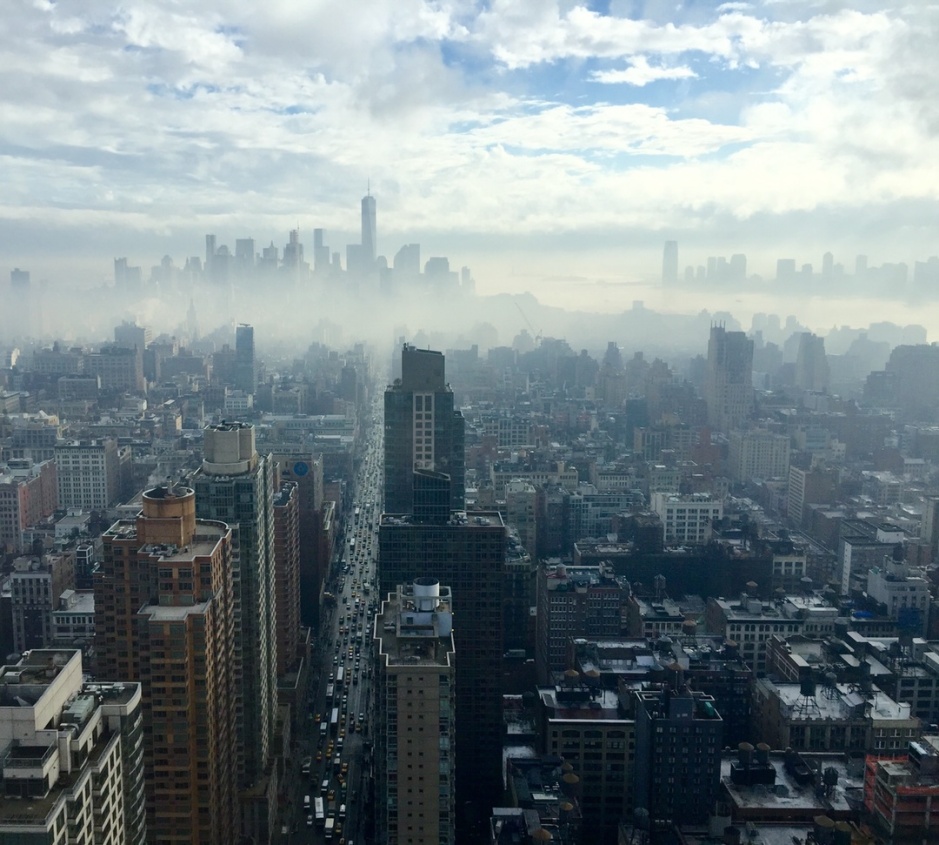 When we look at the world around us it is easy to become angered and at times lash out either through the internet or through our everyday interactions, yet when we come to scripture this is the exact opposite of the reality of Biblical teaching, especially when it comes to human institutions. I think this is especially true in an American context were rebellion is in our blood, and independence and division reign. However for a believer this should not be the case, we are a people under the lordship of Christ and trust in him as our defender and ultimately as the one who judges the world and its leaders. This is exactly where Peter in His first epistle address fellows Christians.

13 Be subject for the Lord’s sake to every human institution, whether it be to the emperor as supreme, 14 or to governors as sent by him to punish those who do evil and to praise those who do good. 15 For this is the will of God, that by doing good you should put to silence the ignorance of foolish people. 16 Live as people who are free, not using your freedom as a cover-up for evil, but living as servants of God. 17 Honor everyone. Love the brotherhood. Fear God. Honor the emperor.

This text is a challenging one as the Apostle began to deal with the reality of what it means to live a life that exemplifies the gospel. It is easy to say: “be holy as God is holy”, or to talk about how we should walk as Children of God, but the actual reality of what that looks like can get murky at times, or at least we sometime like to think it is. Peter here, while talking to 1st century Christians living under the oppressive rule of Rome, has some very real and challenging things to say about how we live out the faith in the midst of injustice. In particular he dealt with how Christians who are pursing God and proclaiming the true hope of the Gospel will respond to the governing authorities over them, especially those that they feel were unholy and wicked.

Unlike what we may think or even at times hope in our individualistic tendencies, Peter encourages us to be “subject to ever institution.” This comes from our understanding first and foremost that our Lord is God and everything that happens is governed and under his control, as such we know that our vindication is in the Lord’s hands. Therefore we should listen to and follow the rules of the governing authorities around us, so long as it doesn’t infringe on the proclamation of the gospel. The government’s job is to punish evil doers while proclaiming justice, we must be found to be the most excellent of citizens, especially in how we speak and how we act, from the way we treat local government ordinances and officials to the way we speak of all federal officials regardless of their affiliations. There is no one party that is specially ordained by God over another when they are in office. If under the reign of Nero or Tacitus these commands were true, then under both a Republican or Democratic these commands are true.

Secondly we are reminded that the reason we are able to be subject to human institutions is because our ultimate freedom is from God. We are not following blindly the course of this world or living blind lives to the reality around us. Rather, because of Christ, we are able to live our lives more boldly, even when following the law around us. We can live in such a way that it causes other to question our motivation, not in a negative way, but a positive one. The scriptures do give us reminders that our service will always be to God, just as Daniel in Babylon, but where the government isn’t forcing us to literally worship at the feat of Baal, let us serve God and those around us well, not giving into the temptations to slip back into the sinful nature that surrounds us. Let us not use our freedom in Christ to dive headlong into sinful ventures.

Finally this is all a lasting reminder to treat the people around us with honor, in such a way that they may see the greatness of the God we serve. Peter’s final exaltation brings us back to those foundational truths: Love God and Love your neighbor. Her he shows us that as believers we should show everyone the same honor and respect due them as image bearers of God. Everyone deserves to be honored as the greatest of our governing leaders are.

Only from honoring everyone at this base standard do you see the gift that the family of God is, for we take it to a whole new level inside the church. Here we don’t just show honor and respect we show a deep and abiding love that comes from being a family. A family committed to the Worship of God, who has set us free and given us a new home. So the highest form of adoration is for God alone.

We can submit to human institutions because we fear the Lord and lovingly worship His Son who gave himself freely under the hand of wicked men as a payment for our sins. We can suffer injustice because he suffered injustice. We can worship in the midst of pain because he worshiped in the midst of pain, and we pray that through our lives the world that hates us will see Him and like the soldier by the cross on the day of His crucifixion she that Truly Jesus is the Son of the Living God.

One thought on “Christian Submission in a Broken World”