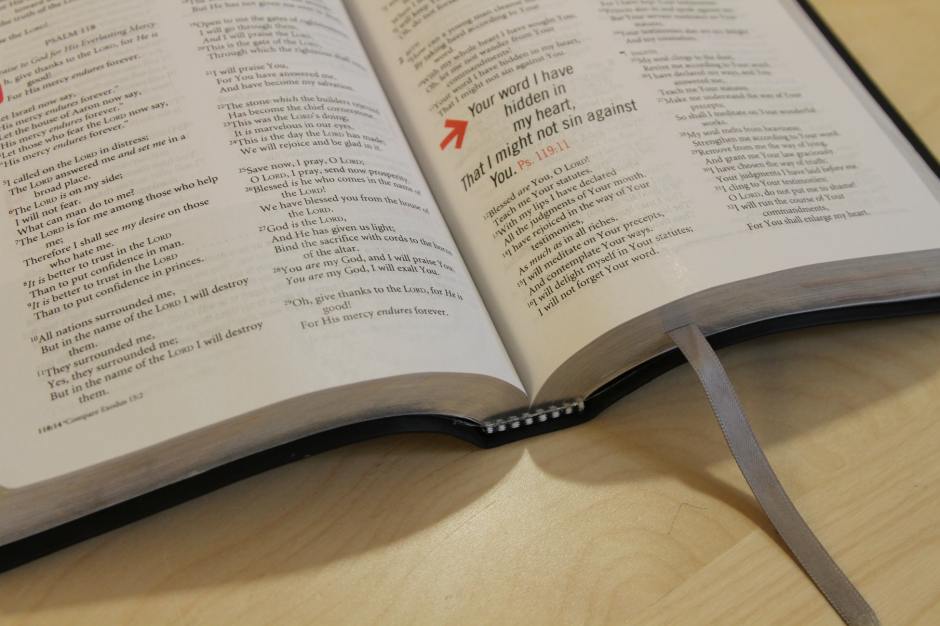 Question: is there a connection between the Psalm 1 and Psalm 2?

Answer: Whether or not we believe book one of the Psalms begins with Psalm 1 or with Psalm 3, it is clearly seen and taught by many that Psalm 1 and 2 are intentionally placed at the beginning to form an introduction the Psalms as a whole. Many of the early Church fathers go further and state these two Psalms are actually one Psalm and because of that they shouldn’t be separated.

This leads to another question: if these first two Psalms form an introduction to the Psalter as a whole, how do they introduce it and what does that teach us about the Psalms as a whole?

Steve Lawson answers this by saying these two Psalms act as doorkeepers for all who enter the Psalms, requiring us to take refuge in the Lord from the moment we enter the Psalter. Mark Futato similarly says while “…Psalm 1 provides us with insight into the purpose of the book of Psalms, Psalm 2 provides us a window on the message of the Psalms.”

The connection we’re to glean between Psalm 1 and Psalm 2 then is one of instructing us in wisdom and pointing us to the King in whom wisdom is found and the King in whom we’re to take refuge. We could say Psalm 1 instructs us in wisdom by contrasting a wise and foolish man, while Psalm 2 shows us the King in whom such wisdom is personified. We could also say in Psalm 1 the blessed are those who trust the Lord and rest in His Law, while in Psalm 2 the blessed are those who trust the Lord to establish His righteous King who gives us His Law. Or we could say we find the theme of instruction in Psalm 1, while finding the content of this instruction in the Lord’s kingly reign in Psalm 2. Also, Psalm 1:1 begins with the theme ‘Blessed’ while Psalm 2:12 ends with the theme ‘Blessed.’ This blessedness isn’t found in ourselves but in God’s Law (Psalm 1) and in God’s anointed King (Psalm 2). Specifically in 2:12 this blessedness is found by not only our recognizing the Lord as King but in our taking refuge in the Lord as our King. Together this repetition of blessedness forms ‘bookends of wisdom’ which prepares us to see all that follows throughout the Psalter as instruction in wisdom for true blessedness, including both holiness and happiness with the former being the route to the latter.

But, while we may not experience the blessedness described in Psalm 1 fully in this life because of this fallen world, we know the happy and holy blessed life is one day guaranteed to come with God’s anointed King (shown in Psalm 2), who is ultimately the Lord Jesus Christ. The reality of the ‘already but not yet’ is present here in Christ the King, because while He has come and brought His blessed kingdom, one day in glory it will come in full measure. Then we shall experience the full realities of the blessedness told to us in both Psalm 1 and Psalm 2.

Beginning in this way we can not only see how the Psalms were purposefully and intentionally ordered, but we see how those who so ordered it deeply desired to show us a preview in Psalm 1 and 2 of all we’d see again and again throughout the entire five books of the Psalter as it moves slowly but surely toward the heights of praise in Psalm 146-150.