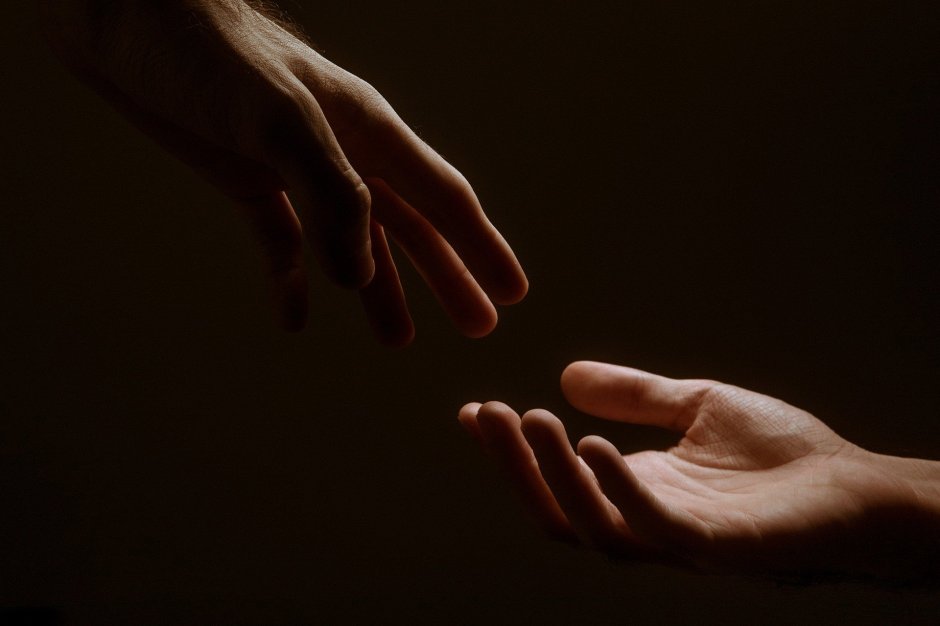 In 2012, Jaime Rohrs took his girlfriend, Patrcicia Legarreta, and their two children to see the midnight showing of the Dark Knight Rises in theaters. As they were sitting down enjoying the movie a man came storming into the theater and started shooting. Chaos ensued and shortly afterward the couple became separated.  Legarreta, with both children, was left inside the theater, while Rohrs managed to escape, hop into his car, and began driving, leaving his girlfriend and children behind. Legarreta was able to reach her boyfriend by cell phone and he returned to the theater and was eventually reunited with his family.

The man in this story left his girlfriend and children alone, not knowing if they would live or die, while he drove off to safety. Crazy, isn’t it? A man won’t even risk his own life to save his family. As you can see Paul’s words here, in Romans 5:7, are very true, “one will scarcely die for a righteous person”. That is, hardly ever do people voluntarily give their life for someone else’s life, even if that person is a good person and certainly they are not dying for a bad person.

But God is so merciful and so loving that He sent His Son Jesus into the world to die for us. And Jesus did not die for good people, but He died for bad people like you and me.

The word “ungodly” means a lack of interest in the things of God and behavior that reflects that. So, to be ungodly is to not care about God or care about how He commands us to live. Then in verse 8 we are called “sinners” and the word “sinner” means “to miss the mark”. Think of someone shooting an arrow at a target and missing the bull-eye completely. That is missing the mark. And we have missed the mark that God has called us to. The target is perfect obedience to Christ and all of us have woefully missed that mark. We are sinners. Finally, in verse 6 notice that we are described as “weak”, some Bible translations  might say “without strength”. This weakness or lack of strength, that is described here, is not physical strength, but spiritual strength. What Paul is saying is that we are completely unable to save ourselves. We are weak spiritually. We don’t have the strength. It is impossible for us to save ourselves.

The picture that Paul paints here for us is a bleak one. We are a people who do not care about the things of God nor are we a people who obey God. The result of our apathy and rebellion toward God is condemnation. All of us, apart from Christ, deserve and will receive the wrath of God. And Romans makes it clear here that on our own there is nothing we can do to fix this. We are weak, unable to make things right with God on our own. This is a troubling situation.

Thankfully, in God’s grace, we are not left to ourselves. Look at what Christ does for us: We are told that “while we were still weak, at the right time Christ died for the ungodly. 7 For one will scarcely die for a righteous person—though perhaps for a good person one would dare even to die— 8 but God shows his love for us in that while we were still sinners, Christ died for us.” Out of His great love for you and me God sent His Son Jesus to die in our place. He took our punishment in our place, so that all of those who, by grace, trust in Jesus as Savior will have eternal life.

Jesus is our only hope of salvation. Trust Him today. If you have trusted in Christ alone for your salvation what joy and gratitude should fill your heart. Thank Him today for all He has done for you.